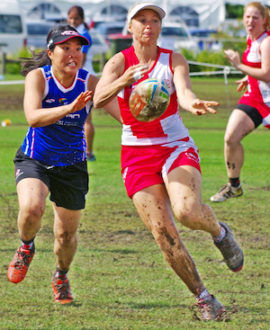 Research suggests that a woman’s level of physical activity is a better sign than body weight of existing coronary artery disease and future heart problems. The study, which appeared in the September 8 issue of the Journal of the American Medical Association (2004; 292 [10], 1179–87), examined 906 women who had chest pain, suspected narrowing of the coronary arteries, or both. Researchers calculated each woman’s body mass index (BMI), and patients were categorized as normal weight, overweight or obese. In addition, the women answered a questionnaire that assessed their physical activity levels and abilities.
For more information click here.