Ok, so we now know what exercise is, how did it all start? When did we discover that purposely making our bodies’ stronger would result in healthier, easier, living? Here is some exercise history.

Milo of Croton. Milo carried a newborn calf around his farm everyday. As the calf grew into an adult bull, so did Milo’s strength grow. This was his training regimen, and helped him win 6 Olympic games in wrestling.

Ok, while the story of Milo is fabled to have happened around 6th century B.C., the philosophy behind Milo’s strength holds true to a lot of research done today. Milo’s training is classic progressive muscle overload, where weight is added very gradually but just enough to cause the body to adapt to the stimulus of exercise.

Let’s bring things forward a little of the 1970’s. Believe it or not, but up until the later half of the 20th century many athletes and coaches were opposed to strength training. Back then many believed that strength training would make an athlete “muscle bound,” and slow moving, ultimately damaging the athlete’s performance and decreasing flexibility and agility. Then an exercise physiologist named Arthur Jones helped to change the approach on strength training. If you’re not familiar with Arthur Jones, take a walk through Vertex Fitness Personal Training Studio and look at the name brands of our machines. You’ll see Nautilus, Hammer Strength, and MedX. During the 1970’s, Arthur Jones developed an exercise machine based on the shape of a Nautilus shell. What makes Jones’ Nautilus design unique was the use of a logarithmic-spiral cam, around which a chain is wrapped, connected to a series of weights, to control the resistance the user feels throughout the range of motion. Because the user moves through the entire range of motion, flexibility actually improves as a result of strength training as well. 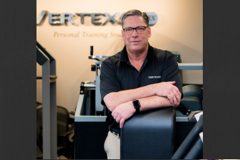 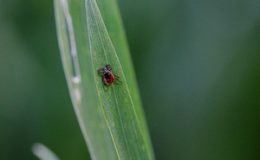 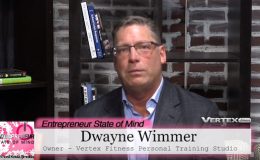 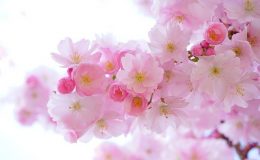 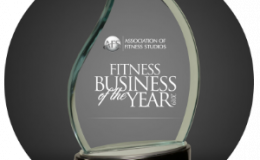