Even a Little Exercise May Protect Against Colon Polyps 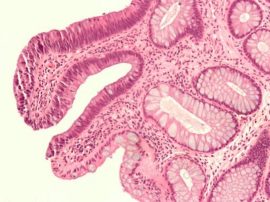 Even a Little Exercise May Protect Against Colon Polyps

Even a little exercise may ward off Colon Polyps, which are sometimes precursors to cancer.

In fact, just an hour a week of low-intensity exercise — even such seemingly trivial activities as walking on the street or climbing stairs — reduced risk, especially among individuals who are obese or overweight, according to new research slated to be presented Sunday at Digestive Disease Week in Chicago.

The New York City researchers noted that benefits were seen across a variety of ethnic groups and weight ranges.

July 27, 2011By Dwayne WimmerBlog Exercising with Health ChallengesLeave a comment