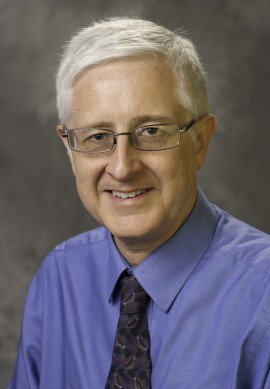 Behind every great man is an even greater woman. Bill FitzGerald knew he had to start taking better care of himself. However, he didn’t start until his wife told him to!

That was over three years ago. Bill, a professor of English at Rutgers-Camden University, chose Vertex for a couple of reasons: 1. He wanted someone to watch over him and make sure he was using proper form on each exercise and 2. He wanted someone who could coach him like he coaches his writing students, with “appropriate push.”

Bill’s results have been fantastic! He has no joint pain and his clothes fit better. Perhaps the greatest benefit Bill has accrued is what he calls “grit” or perseverance, the ability to stick with a difficult task until the very end. I sometimes think that the mental benefits of exercise far outweigh the physical benefits. Bill’s sense of grit and increased self-confidence has impacted all aspects of his life. Just one strength training session per week has made Bill a better husband, father, and teacher.

If you would like to try a complimentary first session at Vertex Fitness, Click HERE and we will schedule a session to try it yourself

One thought on “Spotlight: Bill FitzGerald”